Sitting in This Chair-Part I

Sitting in This Chair
Part I

Today, I draw my inspiration from another well, that of my 32+ years as a professional educator. 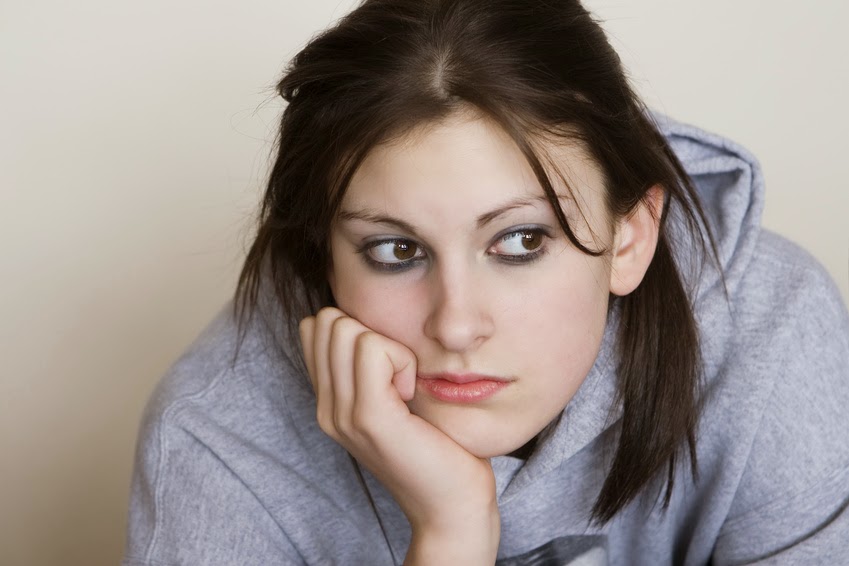 The success of education hinges as much on educators deftly delivering the art and science of their subject matter as meeting the needs of their students.  I contend that the latter must be addressed with care (or love, depending on the comfort level and interpretation of the educator) before the former has the slightest chance of meeting with success.


On the first day of meeting with my students one of the statements that I would make to them was, “I will treat you with as much respect as I offer to your parents, other teachers, the principal and even the President of the United States.  Why?  Because you deserve it.”  My follow up line would be, “And of course, I expect you to do the same.  Why? Because I deserve it.”


There was much more that I delivered to each section of my classes on the first day of every semester.  My goal was to set the tone of a well-controlled classroom where each could feel safe, emotionally as well as physically.  I found success with this formula as students, year-after-year expressed their appreciation and joy for having been in my classroom.


Toward the end of my career in education I ventured into, what teachers often refer to as The Dark Side…administration.  I enjoyed the challenges of my tenure as a House Administrator and interim Director, but I also missed the classroom.  What I did come to realize, however, was that meeting with a student in my office (most often for some rule infraction) was simply an opportunity for one-on-one teaching.  I needed to come to this realization if I were to find the satisfaction that I needed to sustain me during (too) many challenging situations.


I asked her what she meant.


“My grandma always told me that ‘The truth will set you free.’”


My initial impulse was to move from behind my desk to the vacant seat next to her.  I placed my arm on her shoulders and felt the quaking that was emanating from her frail body.  I wanted to hug her more warmly, but unfortunately, we educators have been warned to be careful of such displays.  So, I merely softened my voice another level and reminded her that she was not a bad person but that she had done a bad thing, and that I was going to have to suspend her.  I reminded her that I still cared for her and that she was in fact a good person.  She looked up at me and from behind that tear stained face came a pleading smile.  That little girl reached out to hug me.  After telling her that I was going to suspend her!


Part II to follow.
Posted by Barbara Franco Adams at 11:07 AM