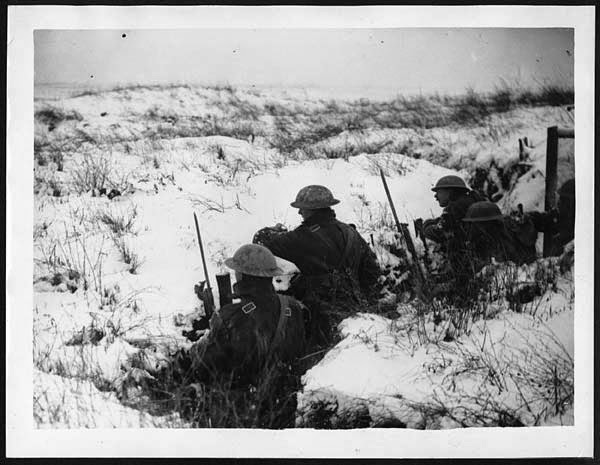 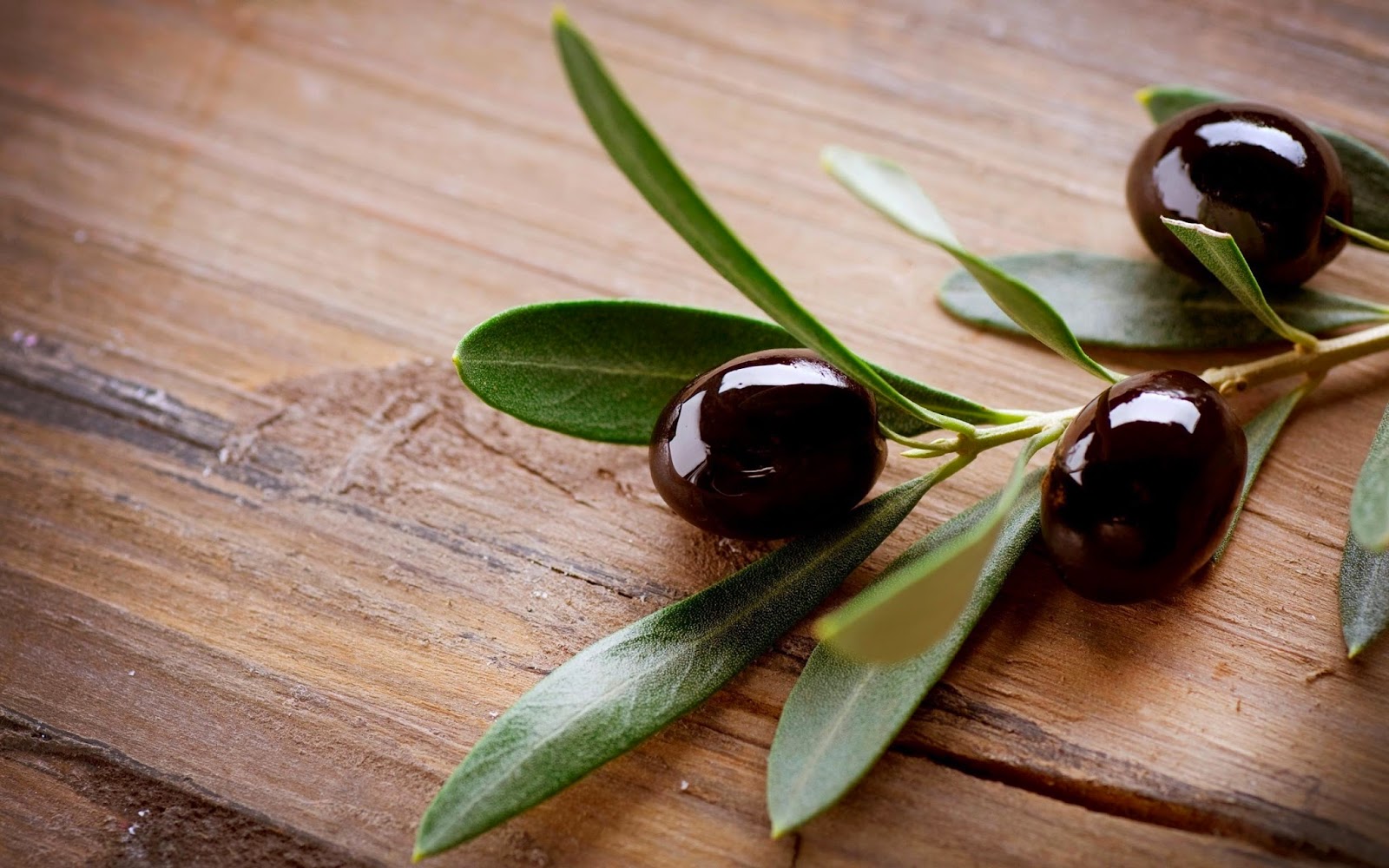 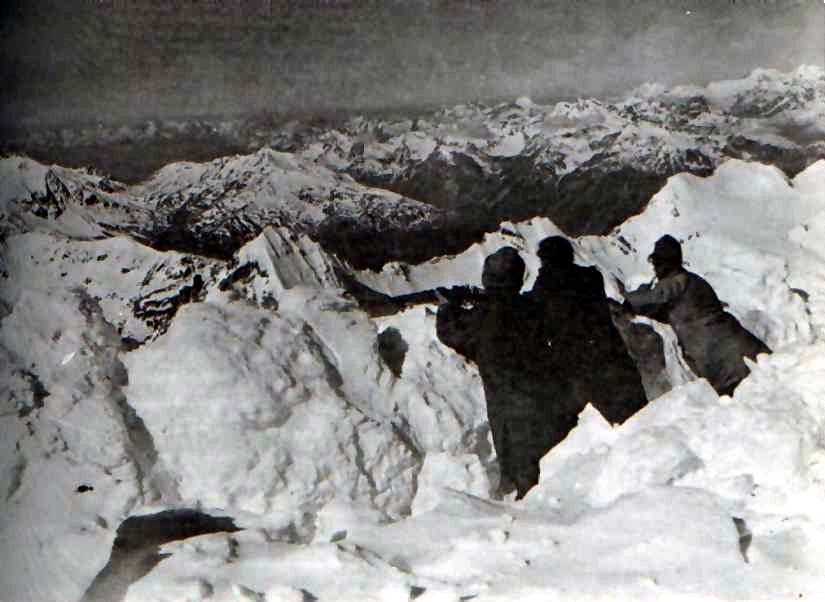 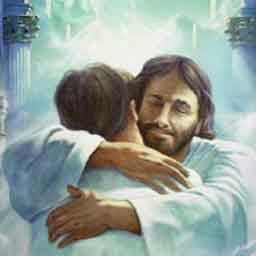 Read or Receive The Holy Encounter
Posted by Barbara Franco Adams at 12:11 PM No comments: 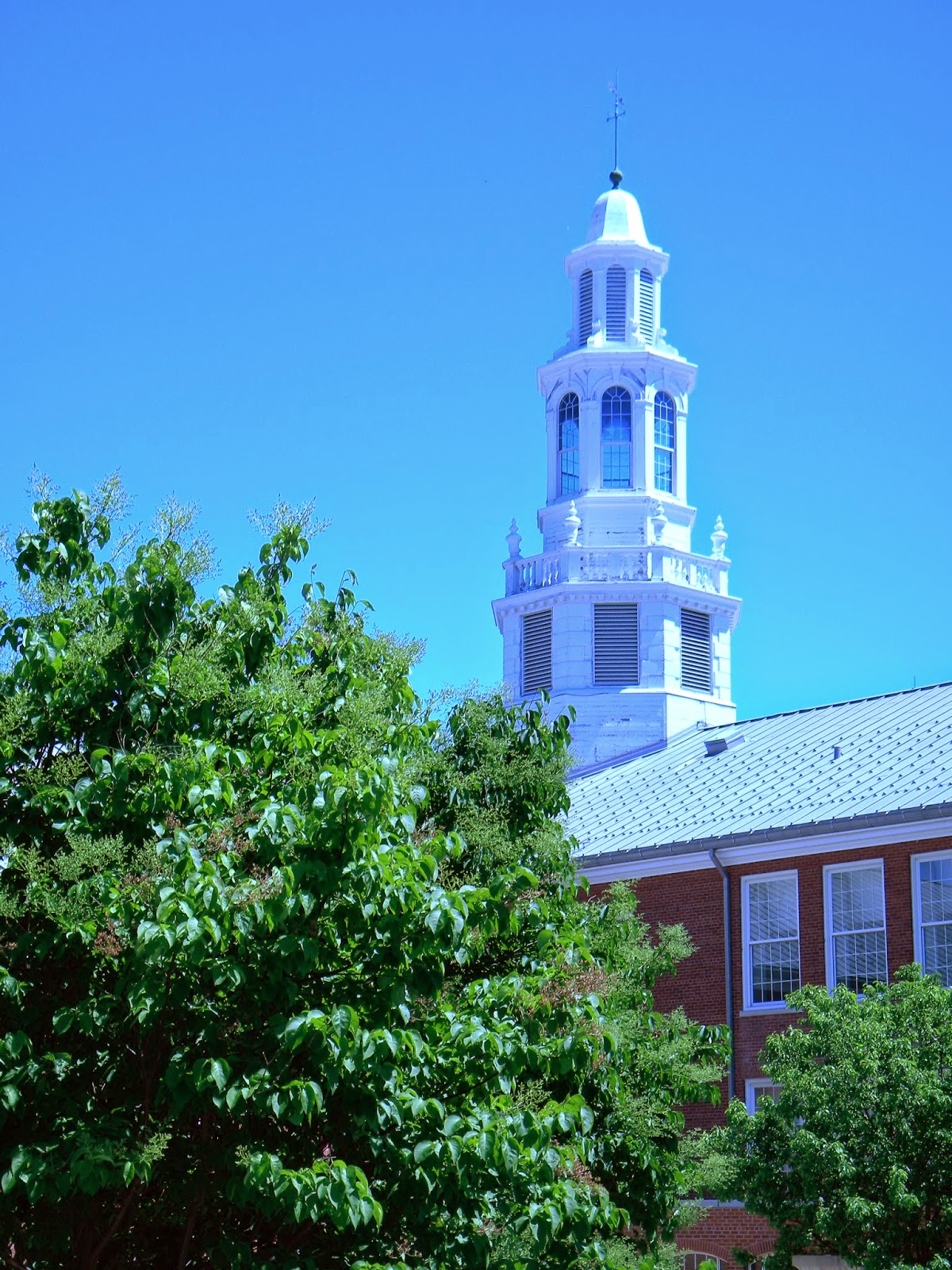 As a newly hired school administrator, the principal under whom I served mentored me by helping me prepare for classroom observations; he’d ask cogent questions.  For instance, he might pose, “Tell me what you’ll be looking for the teacher to be doing?”

If I were to answer with a blanket statement, such as, “Actively involving his/her students in the learning process,” he’d follow-up with other Socratic questions:


That introduction to supervising my colleagues did more to open my senses to perceiving my surroundings than any course I had ever taken to certify me as a building and district administrator. I’m forever grateful to this man.


If I were to liken this process to my life now, as I seek deeper understandings, I might ask myself the question, “What does love look like? What does it sound like? Feel like?


To be honest with you, I was actually thinking about this the other day. It’s so easy to say, “All you need is love,” but to actualize this song title is something quite different.


Love is not transient. Love is not conditional. Love is not a nicely wrapped gift, nor a sentiment simply written on a card. Love is not, “If you do this for me, I’ll do that for you.”


Then, what is love?


Perhaps, I can scratch the surface and offer these thoughts.


·      Love does not judge and sounds like silence against the backdrop of diversity. Amid the din within one’s mind would be the question, “Tell me what this really means?”


·      Love joins with, and looks like a coming together of all creations


Our Creator is Love


We are Love because we are One with our Creator 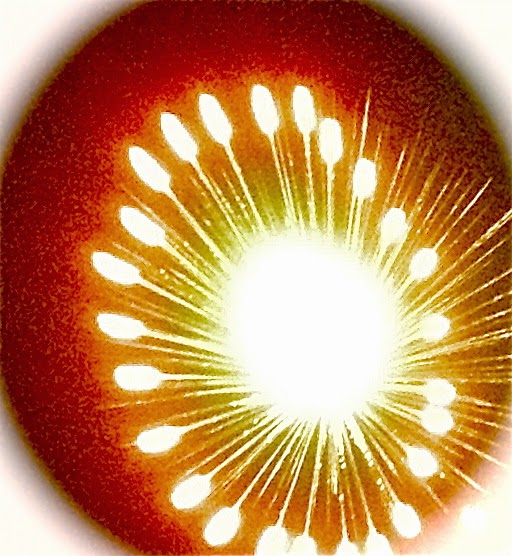 Posted by Barbara Franco Adams at 1:19 PM No comments: