THROUGH FAITH AND GRACE-story, activities and song

Posted by Barbara Franco Adams at 1:27 PM No comments:

We’re All Teachers. We’re All Students. 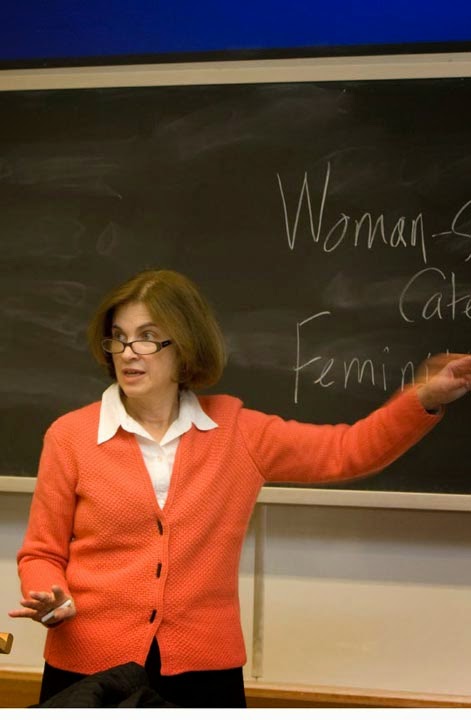 
That was one of the most profound statements I ever heard a college professor utter. “I don’t know.”


I was astounded to hear her say it, but a secret part of me loved that she had the courage to admit that to a room full of fledgling sophomores.


Thinking about her statement later in the evening, I realized that by admitting her ignorance of a particular area, she showed us her intelligence, strength and her confidence.


Of all of the take-aways from my undergraduate years, “I don’t know,” has to be on the top of the list. It told me that I didn’t have to know all the answers when I began my teaching career. It gave me the courage to ask for help.  And that three-word admission demonstrated to me that there were others out there who could teach me even as I wore the designated title.


What I came to learn was that my most influential teachers were my students. By having the courage, the humility and the knowledge to know that each of us possesses bits of the whole we all win by pooling our resources.


Allow me to offer two examples of the “We are all teachers. We are all students,” belief that I maintain. 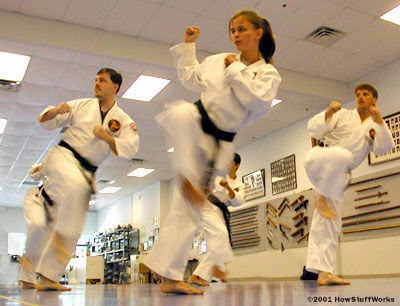 Among the items on my bucket list was the desire to study karate. So when I enrolled my 7 year-old son in the nearby karate school, I decided to also sign up. At the time, I was teaching middle school health to 12-13 year old students within the same town.  Unbeknown to me, one of the boys in my class by the name of Christian was a karate student at the same dojo. During the second week of my evening classes, the black belt Sensei who usually ran the class was unavailable and asked one of his brown belts (the rank preceding black belt) to take over. There I stood in my brand new gi (uniform) with the packaging folds still evident and the neophyte’s white belt.  As Christian entered the training floor, I along with the rest of the class respectfully stood at attention, called out the requisite, “OOS” and then bowed to our Sensei.


I can still remember how I initially felt awkward and uncomfortable in this tables-turned situation.  I needed to make a decision: Pack my pride in my workout bag and head for home or admit, “I don’t know and Christian does.” My decision to stay and learn from my teacher taught me a valuable life lesson in humility and grace.


I learned much from this amazingly gifted teacher.  His poise and movements astonished me. His ability to move his students through rigorous moves while gently correcting our technique inspired me. I was silent. I listened.  And I learned. 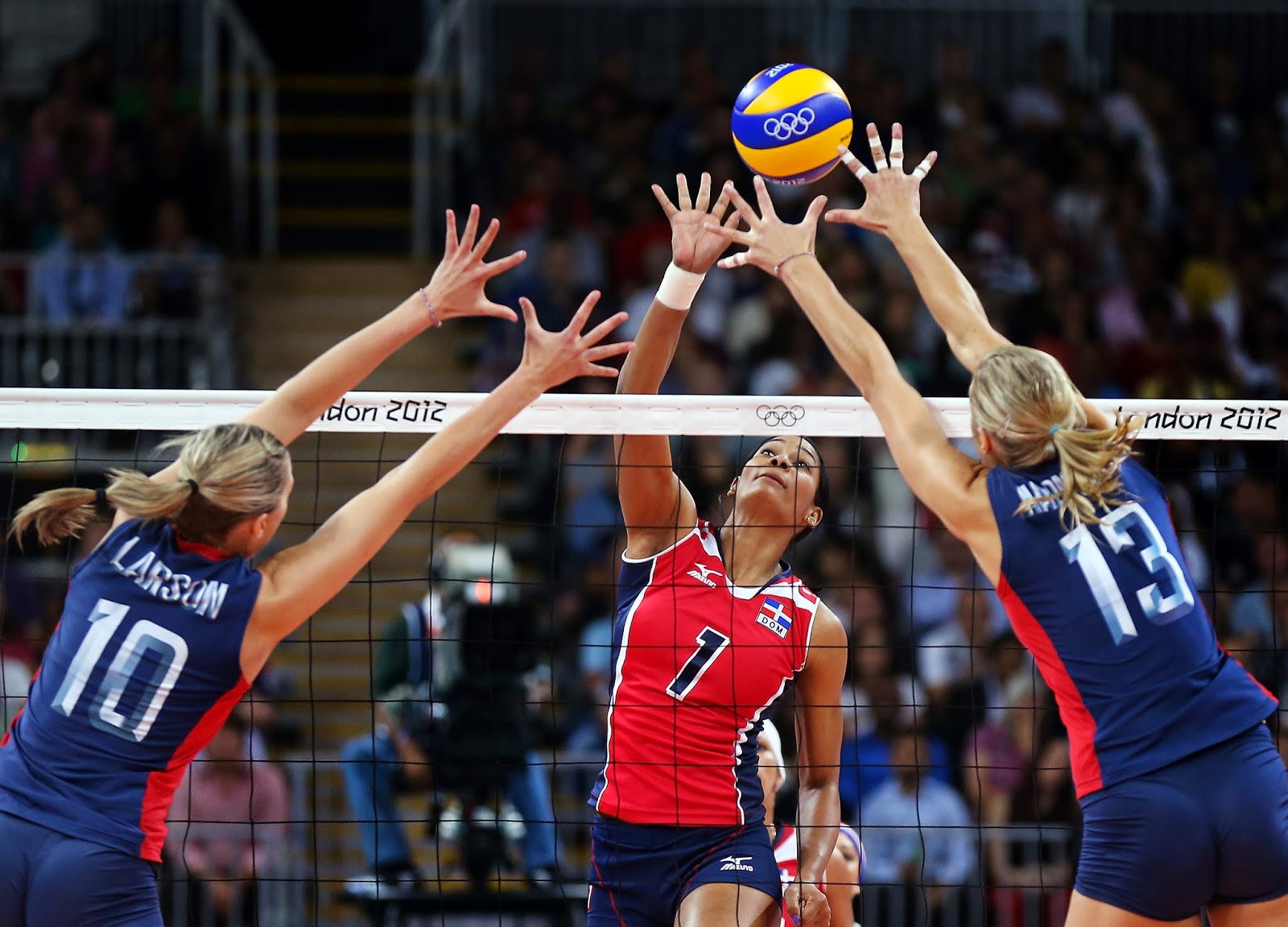 After my two children were born, their father and I made the joint-decision for me to stay home with our little ones. It was a choice I relished and one, which I have never regretted.


However, when I got back into teaching I also started coaching again at the varsity and JV levels. During my leave of absence the game of volleyball had changed dramatically. It had moved from a slow moving recreational-type game to a power sport. Rule changes, skill mechanics and strategy were beyond my knowledge base at the time. Walking back into the gym, I truly felt out of place. (“I don’t know!!”)


Assigned to me by the athletic director was a student teacher who was studying at my Alma mater. Dan was an experienced volleyball player and he knew the game well. He had much to offer…if I was willing and able to ask for the help that I needed. “Do I, the head coach admit to this ‘kid’ that I don’t know?”


Yes, there was a moment’s hesitation.  That darn ego kept trying to push me backward into the darkness of fear.  But, something, Someone called out to me to do what needed to be done.


“Dan, I’ve been out of the game for five years.  Can you teach me and help me teach the kids?”


I asked. I was silent. I listened. And I learned.


Posted by Barbara Franco Adams at 4:00 PM No comments: